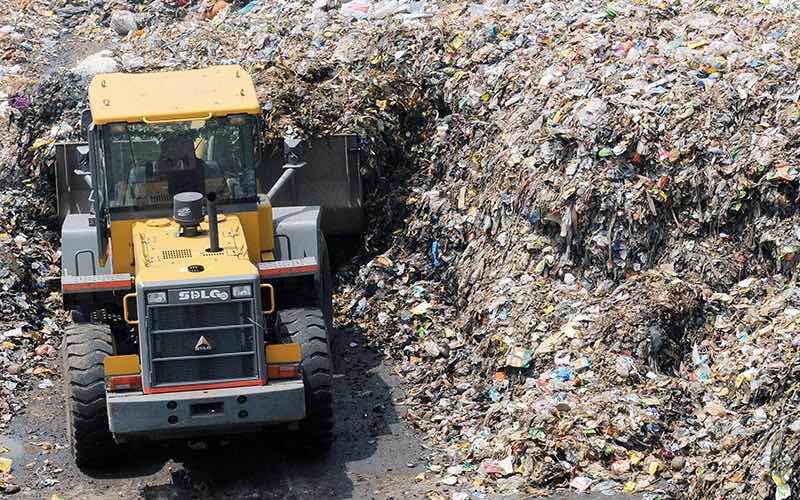 The Ghaziabad municipal corporation has implemented GPS tracking for their waste transporting vehicles. An online control centre has also been set up to track the movement of the vehicles in real time as well as to take immediate action on vehicles violating speed limits.

The corporation officials said that they will track the route, status and number of rounds the vehicle was used to transport the solid waste.

Ghaziabad generates around 1000 metric tonnes of solid waste per day. The transportation of this involves a large expenditure on fuel for the vehicles.

In the first stage, the centre will monitor nearly 200 vehicles that are engaged in daily disposal of solid waste. The city generates nearly 950 metric tonnes of municipal solid waste every day and the transportation activity involves a large expenditure on fuel for vehicles.

The corporation now monitors around 200 vehicles that are engaged in daily disposal of wastes.

With the implementation of GPS tracking and proper monitoring of the drivers and their daily routes, the corporation was able to reduce the fuel bills nearly 20 lakhs last month, said C.P. Singh, the municipal commissioner of Ghaziabad.

He said that all new vehicles that will be used from now will be fitted with GPS devices.

The move will also help them check allegations of misappropriation of funds given to drivers for refuelling.

Every vehicle in the field or store is displayed on the screen and mapped. We can check the speed of travel, distance covered, number of trips made in a day and the status, besides the location of the vehicle. On this basis, a number of management information system (MIS) reports are generated that can be analysed for improved efficiency,

They can also shut any vehicle from the control room, if they are found to be speeding or if they receive any complaint, such as the driver being inebriated.

One of the most prominent features is the route chart followed by the vehicle. We can track the route taken by the vehicle from the garbage collection point to the dumping ground. In case the vehicle follows a longer route, we can guide the driver on changing the route, thus bringing in operational efficiency.