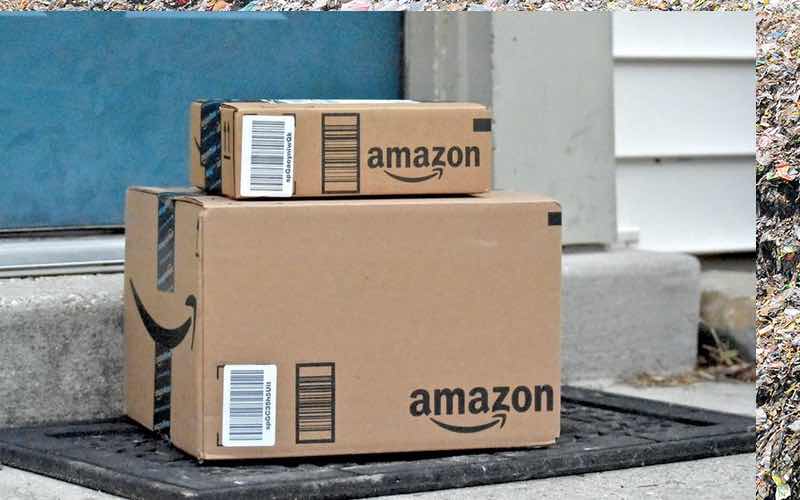 As online shopping is gaining popularity, the U.S. Postal Service is expecting to deliver 850 million packages between Thanksgiving and New Year’s Day. Other operators like UPS and FedEx are also expecting similar volumes of deliveries this year end.

Another trend is also developing. Porch Pirates have emerged in several communities who swipes packages left by the mail carriers from the doorsteps of unsuspecting consumers.

The menace of these package thieves are bound to go up during the festive season and the County of Berkeley have come up with an innovative idea to tackle this. The Sheriff’s Office is deploying decoy packages equipped with GPS tracking devices.

If the thief grabs a decoy package and run, he is in for a surprise when he finds the cops at his doorsteps. The cops can now track his movements and arrest him for taking a package off someone’s porch.

Recent surveys report that roughly one-third of Americans have had packages stolen from their doorsteps. It’s however difficult to determine how many packages are reported stolen because police agencies typically don’t keep a record of that specific type of theft.