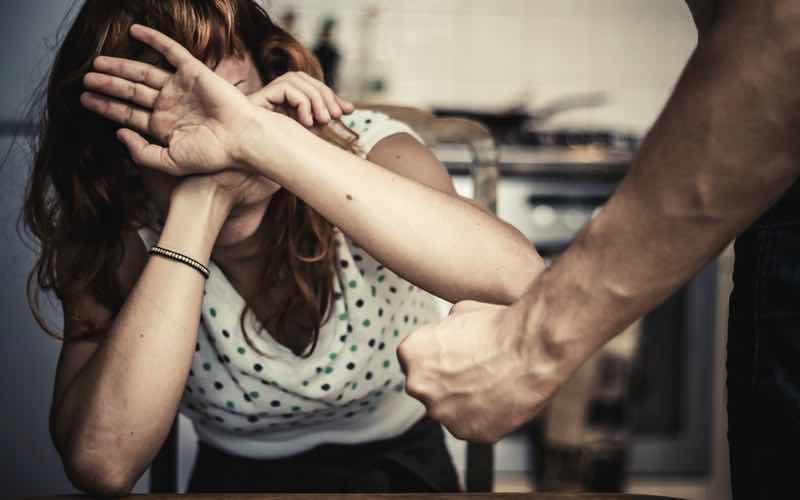 Pennsylvania has passed a bill which will allow judges to impose GPS monitoring on defendants found to present a substantial risk of violating a permanent PFA or committing another crime against the victim punishable by imprisonment.

Although GPS monitoring of defenders against whom victims have successfully obtained Protection From Abuse (PFA) orders have been a subject of discussion for a long time and vehemently opposed by civil rights advocates, the state Senate has unanimously passed the bill on December 12th sponsored by Democrat Vincent Hughes of Philadelphia.

The issue was galvanized by the murder of University of Pittsburgh student Alina Sheykhet. Alina was murdered by her ex-boyfriend against whom she had obtained a temporary PFA and was seeking to make it permanent.

Protection From Abuse order is issued to protect victims of domestic abuse from further harm by restricting the perpetrator from coming near the victim. The order prescribes the defendant to maintain a certain distance from the victim.

Such restrictions are however difficult to be monitored and often the damage is done before the law enforcement can happen. This was the case with Alina who had in fact secured the PFA. Unlike other court orders, the PFA is not served by the Law Enforcement Officers without the assistance of the victims. The victim is required to take the PFA to the local Police department and request them to serve it to the defendants. Alina did not know this. Eventually, her ex-boyfriend got to her and murdered her.

With GPS monitoring the defendants will be monitored using a GPS anklet or similar contraption which cannot be removed easily. If the defendant breaks the lawful distance, the authorities and the victim can be immediately alerted by the GPS monitoring system.

If the bill is passed by the House it will be known as “Alina’s Law”.