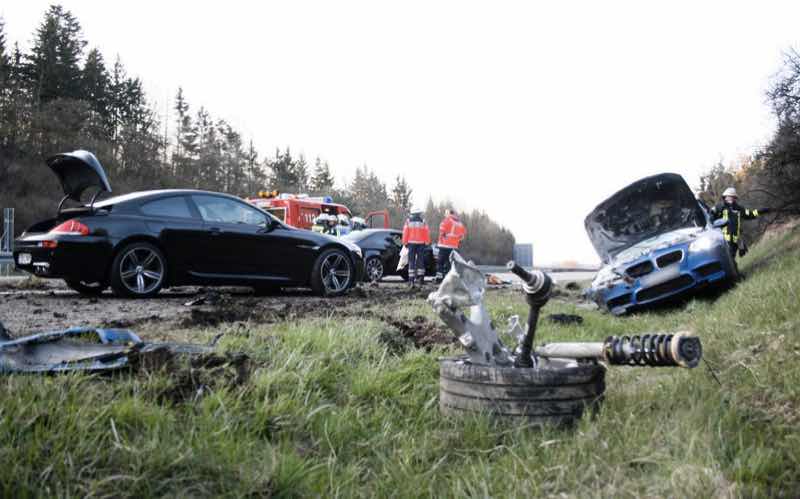 A GPS tracker fixed in a car by the insurance company helped the company investigate an insurance claim and confirm that the claim was bogus. The claim came pursuant to an accident in Cambridge between a Hyundai car and a BMW. The owner of the BMW car filed a claim against the insurer of the Hyundai car for GBP 90,000.

The two drivers involved in the accident claimed that their cars had been damaged in a collision in February 2015 and claimed for the hiring of replacement vehicles against the insurance company of the Hyundai vehicle.

The insurance company had placed a GPS tracking device in the car and the data was analyzed. They found that the first collision was not as severe as that reported and that there were subsequent collisions which must have damaged the car.

The GPS tracker records various telematics data including location, speed and accelerometer readings which can be used to determine the severity of collision etc.

The investigators found that the subsequent collisions had been more severe leading them to surmise that this was done intentionally to make more damages to claim a higher amount from the insurer.

They had also found hammer marks on the car which on questioning, the drivers admitted to having made to damage the car further.

The two drivers knew each other and they had conspired to damage the cars and claim insurance. The judge who handled the civil liability case concluded that the BMW driver had conspired with the Hyundai driver to inflict the damages on the cars and ordered the drivers to pay the legal expenses of the insurance company which amounted to over GBP 70,000.

The case demonstrates the use of GPS tracking in insurance claims investigation by providing crucial insights into the crash data.