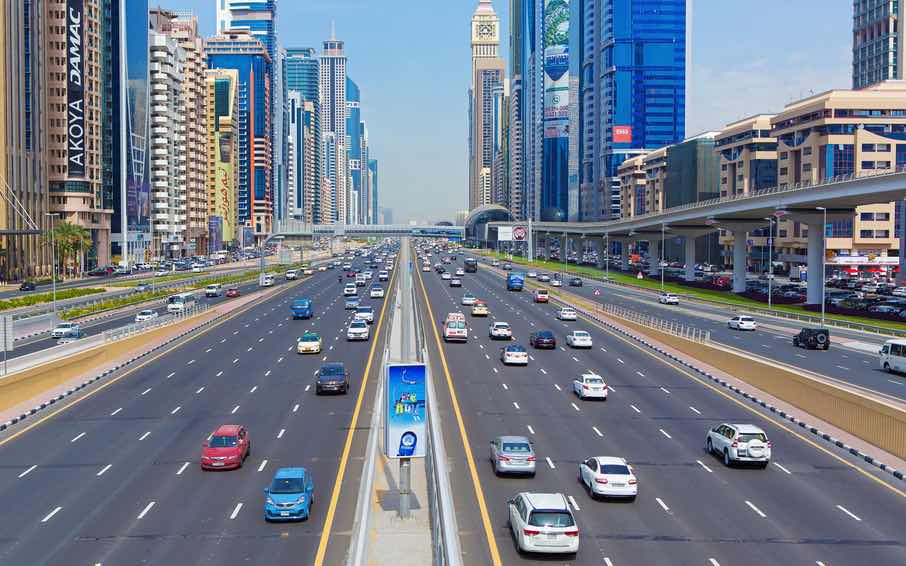 Dubai is one of the most happening cities in the world. A place where life is peaceful and secure. More and more people prefer living in Dubai and this has led to an increase in traffic congestion on the roads over the years. The Roads and Transport Authority (RTA) was formed in 2005 specifically for planning and providing the requirements of transport, roads and traffic in Dubai. The RTA also provides an effective and integrated transport system between Dubai and its neighbouring emirates and countries.

Traffic congestion causes commuting professionals to spend a lot of time on the roads. The government has invested heavily in improving Dubai’s road infrastructure. The city is known for its love of cars where a car is considered a status symbol. There are 541 cars for every 1000 population in Dubai which is much higher than cities like New York or London. It is estimated that by the year 2020, there will be 5.3 million registered cars in Dubai.