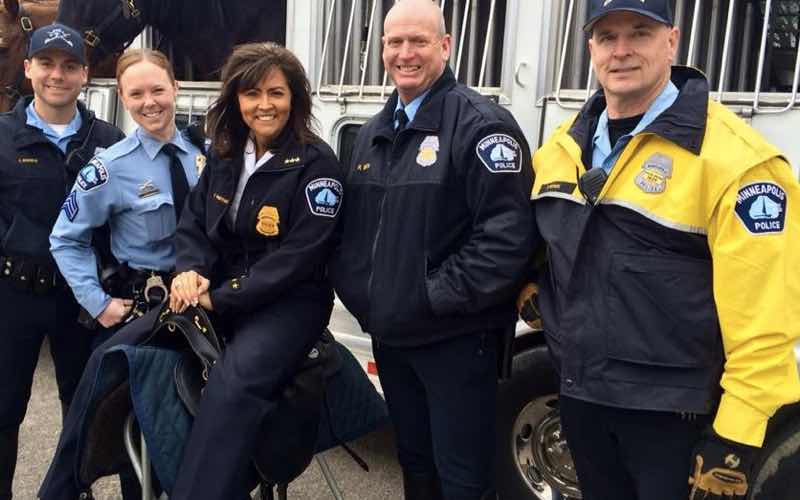 The police kept GPS tracking devices in a decoy package that looked like a laptop box. At around 04:15 am, the package was moved by the thief. As soon as the package moved, the police were alerted by the GPS tracking system. The police followed the thief and stopped his vehicle. They found several other stolen goods also from his vehicle. The suspect had a previous criminal record of two drug convictions and illegal possession of weapons. The suspect is now in jail awaiting charges.