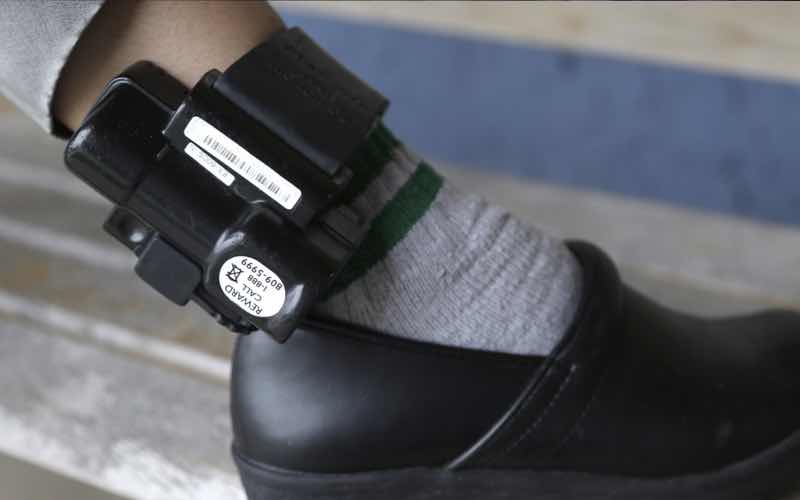 The Canadian officials are planning to implement GPS tracking as an alternative to the jailing of illegal immigrants.

Illegal immigrants whose identity is in doubt are currently detained along with convicted criminals in maximum security provincial prisons even when they did not pose a threat to the safety of the public.

The immigration detention system has been under intense public scrutiny ever since an American citizen who was awaiting deportation died inside a Canadian jail after being found in medical distress.

The officials are now planning to install GPS enabled anklets along with smartphone app which can be used to locate the immigrants as well as serve as a voice reporting tool to comply with the reporting conditions imposed by the immigration agencies.

The technology is expected to cost around $38 per day per person compared to the average cost of detention of $239 per day per detainee.