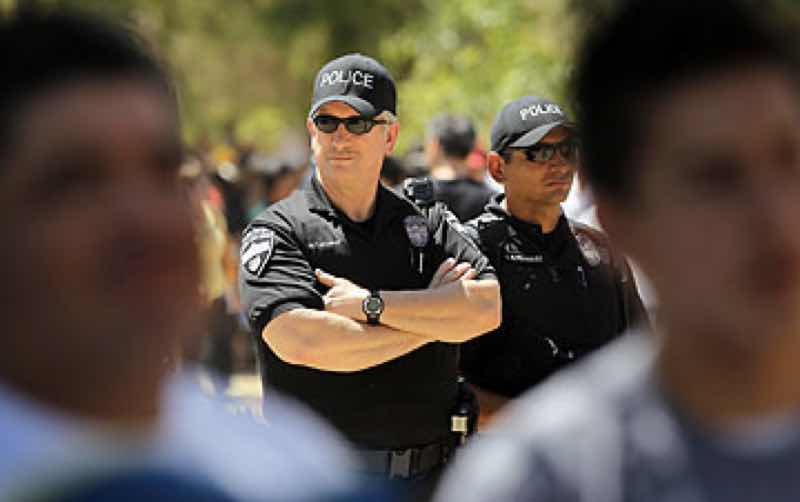 A court in Arizona has ruled that it is unlawful to track a suspect using GPS tracking without a warrant. The police officials had placed a GPS tracking device in a truck on suspicion that the vehicle was being used for drugs trafficking.

The Arizona Department of Public Safety (DPS) officers had placed a GPS tracker in a semi truck suspecting criminal activity. They did this without a warrant and as soon as the truck entered Arizona, they seized the truck for inspection. When they searched the truck, they found more than 2000 pounds of marijuana in the truck.

The driver and the owner of the truck were both arrested and convicted. The suspects pleaded that since a GPS device was used unlawfully to track them, the drugs that were found when the officers searched the vehicle should not be used to convict them.

The court ruled that the passengers of the truck had the right to privacy as per the Fourth Amendment. They could have a reasonable expectation of privacy and freedom from government surveillance that was violated by the warrantless use of a GPS device.

But the conviction and sentencing for the drug trafficking case were upheld by the court in spite of the fact that the GPS device which was used without a warrant ultimately led the law enforcement officers to the suspects.